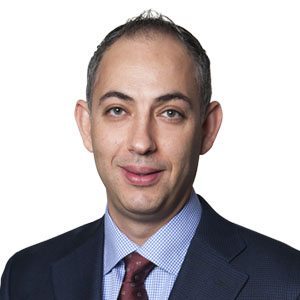 After realizing that a degree in dentistry from Case Western was not what he actually wanted, Zareh “Z” Bandari changed direction and decided on a business major. He pursued an accounting degree at Pepperdine University, while working for Gelfand, Rennert & Feldman, CPA.

Zareh joined the Los Angeles office of MSI in 2002. He worked his way up to client management while developing the production accounting division. His diligence, work ethic, and devotion to his client’s best interests impacted the LA office. He became the CEO of the West Coast office in 2015 and a shareholder in the firm in 2016, rewarding his efforts for his clients and MSI Management Services, Inc.