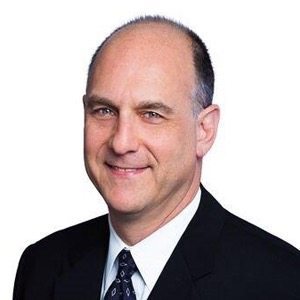 Mr. Abrams is a shareholder and President of MSI. He works out of both MSI’s Los Angeles and New York offices and is in charge of all of MSI’s tax matters.

Mr. Abrams represents the local, national and international interests of the firm’s entertainment and corporate clients in film, music, television, and multi-media projects. He represents individuals and entities in numerous aspects of feature film finance and production, television and video production, film and video distribution, and music production and distribution. Such creative clients include actors, writers, musicians, models, producers and professional athletes.

Mr. Abrams is a member of the American Bar Association, the New York Bar Association, the California Bar Association, the American Institute of Certified Public Accountants, the California Society of Certified Public Accountants and the New York State Society of Certified Public Accountants. He has published articles in The Journal of Accountancy and The New York Independent Film Monitor. He has appeared on national and local news programs commenting on a broad range of entertainment, tax and legal issues. Mr. Abrams has been quoted in publications such as Forbes, The Los Angeles Times, and the Chicago Tribune. Mr. Abrams is a member of the Board of Directors of several charities and not-for-profit organizations. In addition, he has been a lecturer at the University of California at Los Angeles.